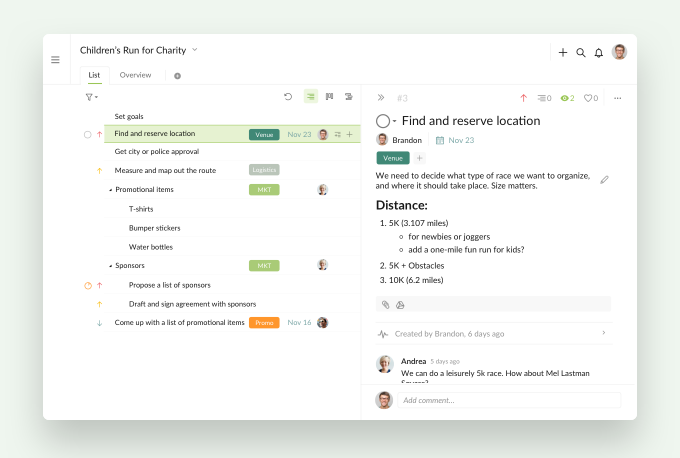 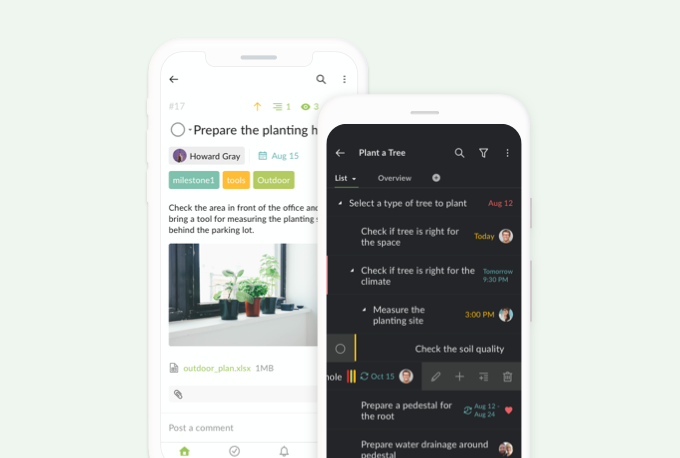 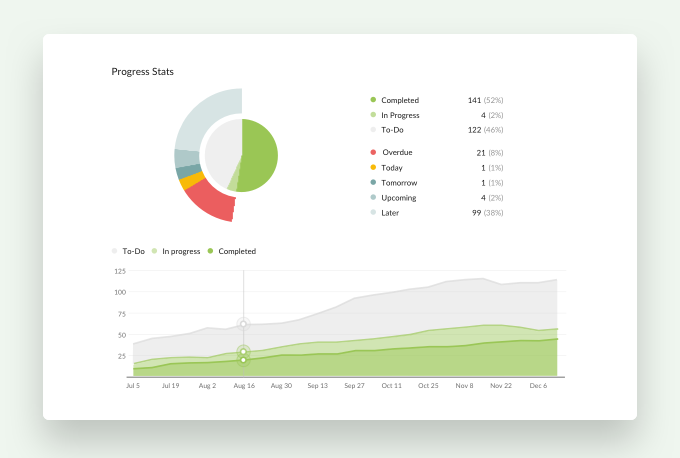 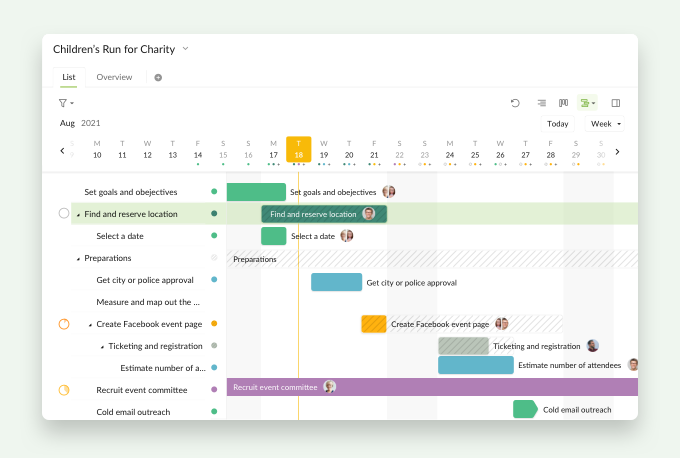 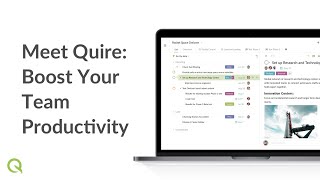 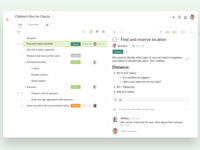 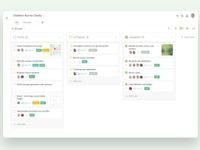 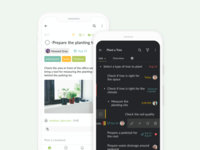 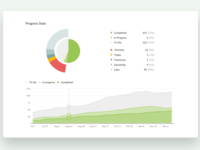 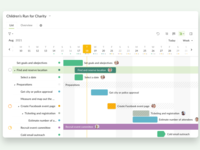 "Wish I found this sooner"

Comentários: Most of my project are freelance and project based, so i require a project management platform that will allow me to manage several projects for more than one organization. I had been using Trello for this and whilst it has served be well, it does not have a good structure for organizing tasks and making sure they are followed up, in that sense its a bit too informal. Quire bring structure to the tasks and a simple interface that bring focus to clarity to the project.

Vantagens: From the moment I first started using it, everything just worked the way it should, incredibly intuitive, none of the bloating or over complicated functionality that other project/task management platforms suffer from. For me the killer feature it the 'tree structure' approach to task management, this is how it should be done, take a big task/project and break it into smaller and smaller manageable tasks. Each subtask has the same feature set as the main task which is exactly how it should be done because why should any task have less importance. The interface is clean and functional, everything is where is should be, it just works. You have Organizations, then projects, then tasks, which is a great way to organize things, especially if you are freelance like me and do projects for a number of different organizations. I am a long time trello user, and for anything looking for an alternative that does more than just kanban, this is for you, it will allow you to really structure tasks and make sure they are followed up.

Desvantagens: No Kanban is going to be a big negative for many people, but apparently that is coming soon. Interface might be too simple for some people, or perhaps lacking features such as chat, message board, rich text markup, etc etc, but that could be seen as a good thing by others. Pricing has not been released either, that is something to be concerned about , especially if you invest time in adopting this platform but then it turns out to be overpriced. That is probably my biggest concern at the moment as features can be added all the time, but pricing can be a deal breaker.

"Everything you need, and nothing that you don't"

Comentários: It took all of 4 days for me to become comfortable with their version of markdown and the in line task entry system. Creating check boxes, tables, asigning tasks in line, assigning deadlines and start dates in line, all of it.
There has been no issues to date with the software, and I am now using it to organize my entire life. NOT just my working life.
Getting my team onboard was easy, and everyone who uses the software comments on how easy it was to learn to use in our context, and how lightweight/quick it is to use.

Vantagens: Simple UI
Easy inline entry of tasks and restrictions such as due date, start date, assignees, tags, files and everything else one could need to get their tasks in order and their team up to date
In line chat and descriptions let people talk about important issues
The overview and kanban board options are great for people who organize their information in different ways, and the ability to have the boards interact with one another in various ways is excellent

Desvantagens: This software has no templates,. It is a very basic task software

I'm really sorry to learn that you didn't think Quire is a suitable tool for your business. Actually, we do have reusable templates on Quire. Also, most of the critical task software features are available on Quire, such as nested to do list to help you break down big goals into achievable tasks, Kanban board to help you get focused on what really matters in a short period of time, real time collaboration that allows work with teammates and always stay in sync, etc.

We still hope that in the future, you might consider give Quire another try and let us know what you think :) Have a wonderful day!

"I have to say I'm impressed"

Comentários: It was (and still is) very pleasing.

Vantagens: Wow, just wow! I was looking for a "better" alternative for Trello and I stumbled upon Quire and I wasn't disappointed. With the dark theme on as well, I was ready to boost my productivity.

Desvantagens: None at the moment. I do wish there was a cheat sheet for shortcuts and key bindings, but that's just nitpicking.

Comentários: Very good, the best "tasks" app we ever used.

Vantagens: Everything, but i Prefer:
- Possibility to assign a single task to multiple user (and when it's get done, it goes away for everyone)
- Possibility to organize yours tasks by organization, projects and boards
- Possibility to create weekly, monthly, etc tasks
- Possibility to attach document to each task
- User friendly
- French language ! (and the translation is good!)
- The generosity and help from the customer service (as a small and poor charity organisation who rely on volunteers who work from home, we need this kind of service to complete our projects)

Desvantagens: - maybe the fact that when you look a subtask on a board , you can't see their connection to the "complete task" and it can be somewhat confusing to differentiate between similar subtask (Actually we just have to always name the subtask with the name of the complete task, so we have a way around)